Ahmet Murat, well-known Turkish writer, poet, translator, editor, radio and TV director, was born in Karaman, Turkey, in 1971. He graduated at  University Selcuk, in Konja. He is an author of poem collections: The horizon and its color, The concept of winter, One poet on the bicycle, Heart decides and Stop the song. The association of Turkish writers gave him the award Poet of 2014, and in 2017 he was awarded with Неџип Фазил.

While he was at his postgraduate studies, he was writing works from philosophy and sufism, and now he works as a professor of sufi literature and its history, at the University of Medenijet, in Istanbul. He is also an editor of TV program Literature conversations, on TRT 2.

In the cooperation with the Institute „Junus Emre“ , Ahmet Murat participated in program of 52. Ratković nights of poems in Montenegro, where we had a conversation after his promotion. In our conversation he says that he is always glad when he comes to Serbia, and that Balkans should be used as an advantage in meeting of Christian and Islamic civilization, but he also considers literature as a true way of cultural exchange and communication between different people and countries.

On this promotion of Your work you told us about the impressions, that Montenegro left on You. Have You ever been in Serbia and in which way Balkans is significant for You, especially if we have in mind that long ago, we were having two cultures here- Christian and Islamic?

I am for the first time here in Montenegro, and I have come to Serbia a few times, one week ago I stayed at Belgrade. I like Belgrade and your people also, and I am always glad to visit Serbia. And talking about two cultures on Balkans, Christian and Islamic, I consider it as an advantage, especially because of the environment that was made by that meeting. That is something that can not be found anywhere in the world. 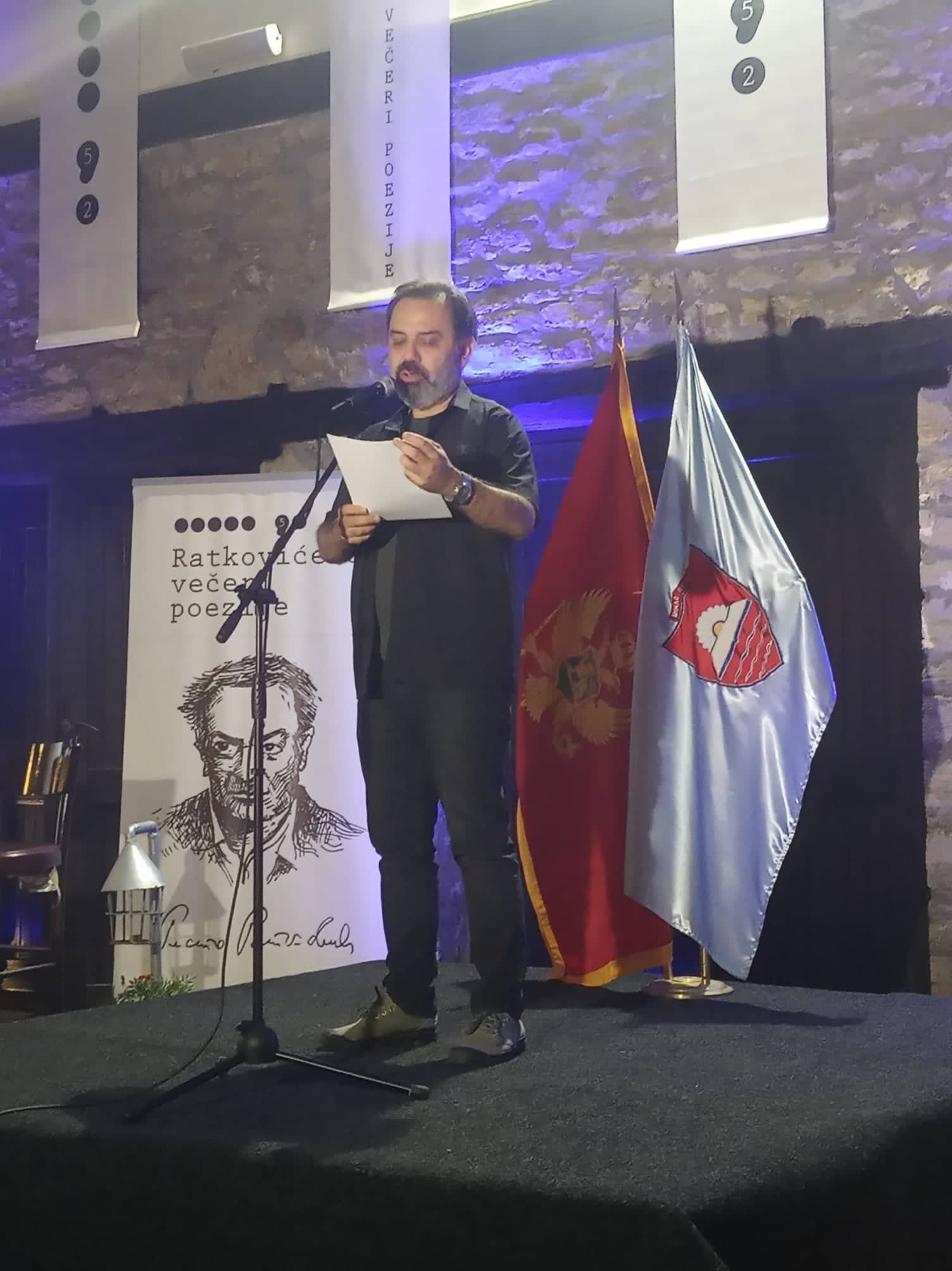 You just have that one example in Europe, in Spain and Andalusia. You have these examples in Palestine and Jerusalim, and I really think that is an advantage , and a great treasure of civilisation.

I am glad that You were our guest in Belgrade and that You often visit Serbia. The main object of Your work is sufism. Does this have an influence on Your writing and do You recognise these learnings in some elements of Your poems?

In theory sufism surely ha san influence on me and my work, but in practice that is not the case. Sufism is not just a theory, it is literally our way of understanding the world. Sufism is something like literature and poetry. It is a part of what I do, and part of my personality but it does not have a big influence on my writings.

The lyrical subject which is visible in Your poetry is „ a man who is walking across the town“. You mentioned that on Your promotion. You said that this changed your mood when You passed through the poor streets of Istanbul in order to go to the French Embassy. Did You write a poem on that theme or You will write? Do these kind of things have a great impression on You that You later involve in Your work?

This theme is very interesting for me and I would like to write something based on that event and my experience. I think that not every journey through some town, village or settlement, is the same and does not give the same feeling. Every one of them are special an I hope that I will write on that theme.

You work on TV- and in our country we like to watch popular Turkish movies, series and Turkish literature that people translate on our language. There are many Turkish novels, which were written by women and translated on Serbian language, but TV series are closer to the people. Do You think that Your country brought the world closer culture over series, movies and literature? 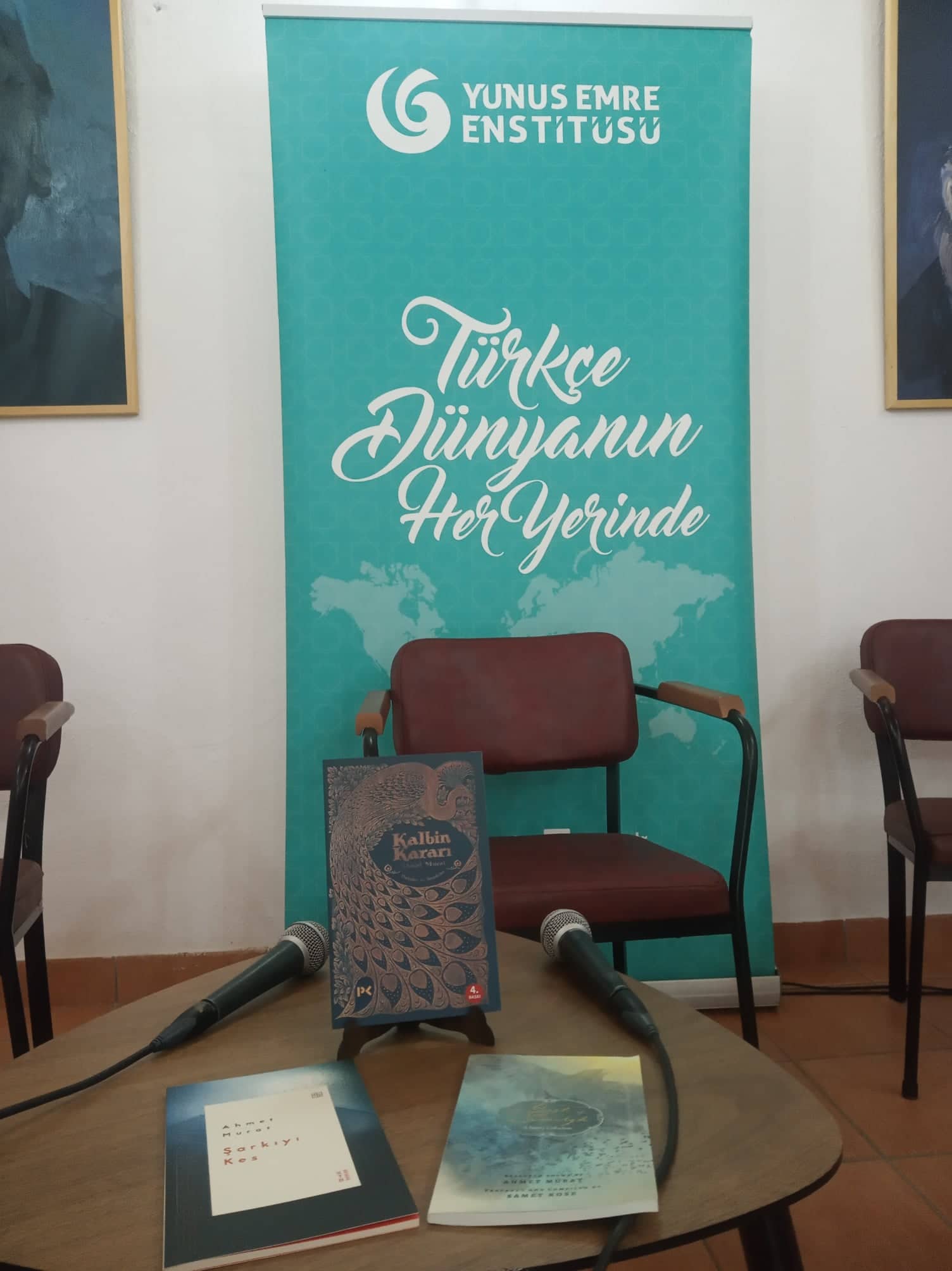 If I speak in general, it was at first the idea to produce and broadcast these series only in Turkey, and it was not made because of the abroad. Because of a great interests of this public from abroad countries, there was a new idea to broadcast it also outside our country- abroad. I think that it was not organised because of my country than because of the market neccessities.

Do You think that this is a good way of bringing this country available and closer, speaking of culture, destinations, way of life and customs?

Of course, people are now more aware and know a lot of things about our culture and Turkey as a country. But sometimes through these series and movies, which are pure fiction, some can understand wrong our way of life. Not everything is real what is shown in movies and series.

So is the literature better and smarter way to give to people exact informations of culture and reality? We have heard that women write novels in Turkey and, in those novels their themes are family relations.

Of course, I think it is a better way- through those novels or better to say literature, which authors are women, it is something that has more reality touch and real life. In Turkey, women lately write more actively than men. 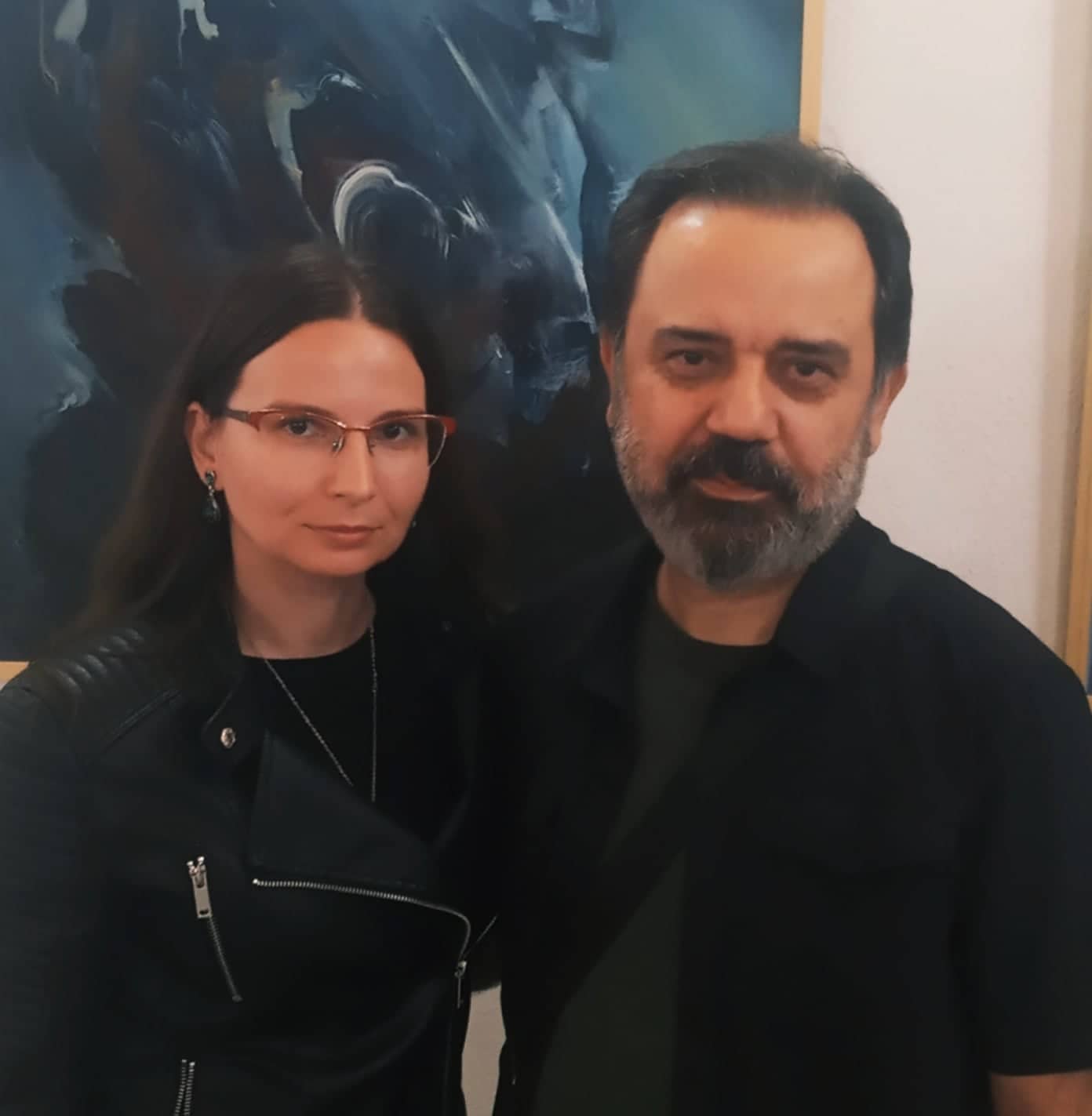 This is very difficult question. I have never thought about it. I simply wrote a song about that.

Would You maybe bring a paper and a pen, because of Your profession of a poet?

I would surely bring a pen and a paper.

Thank You for this conversation.

Thank You a lot, questions were very interesting and quality. Thank You for that. 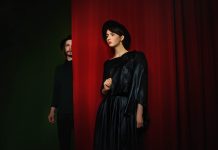 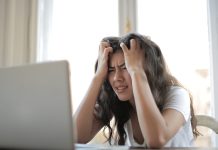 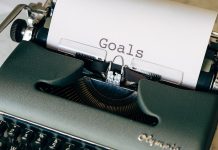 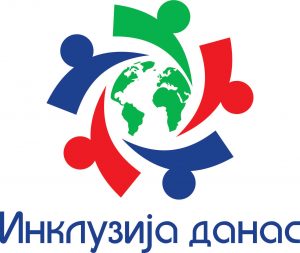